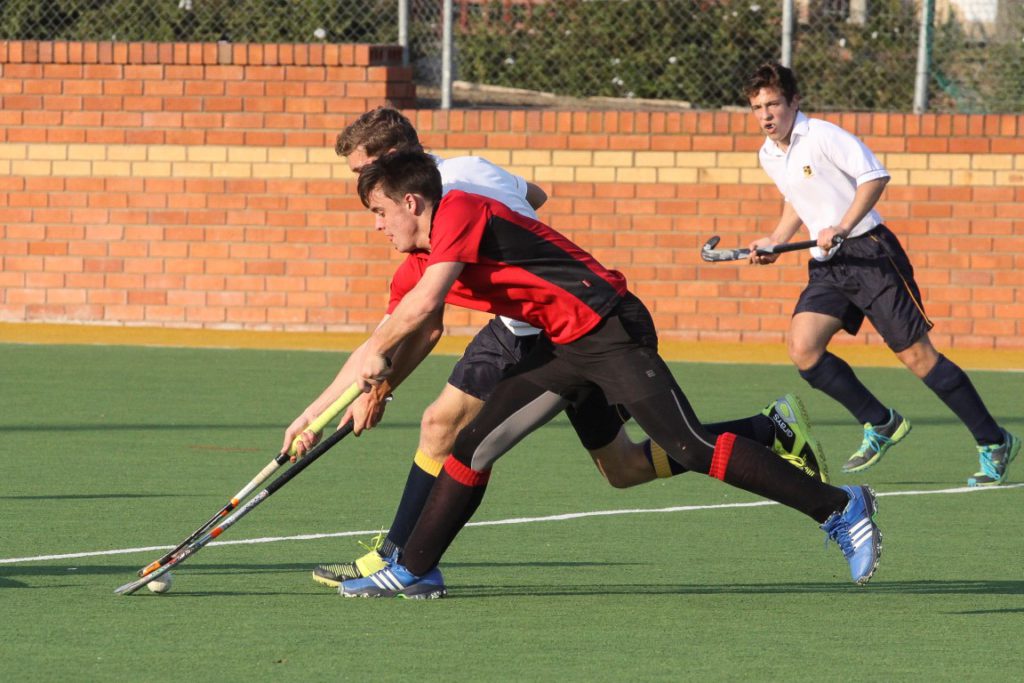 Kingswood dominated the first day with wins across the board in the netball and hockey fixtures. Kingswood won the 1st netball game 39-15. In the boys hockey Kingswood won 3-0.