Local SPCA could be seriously hampered 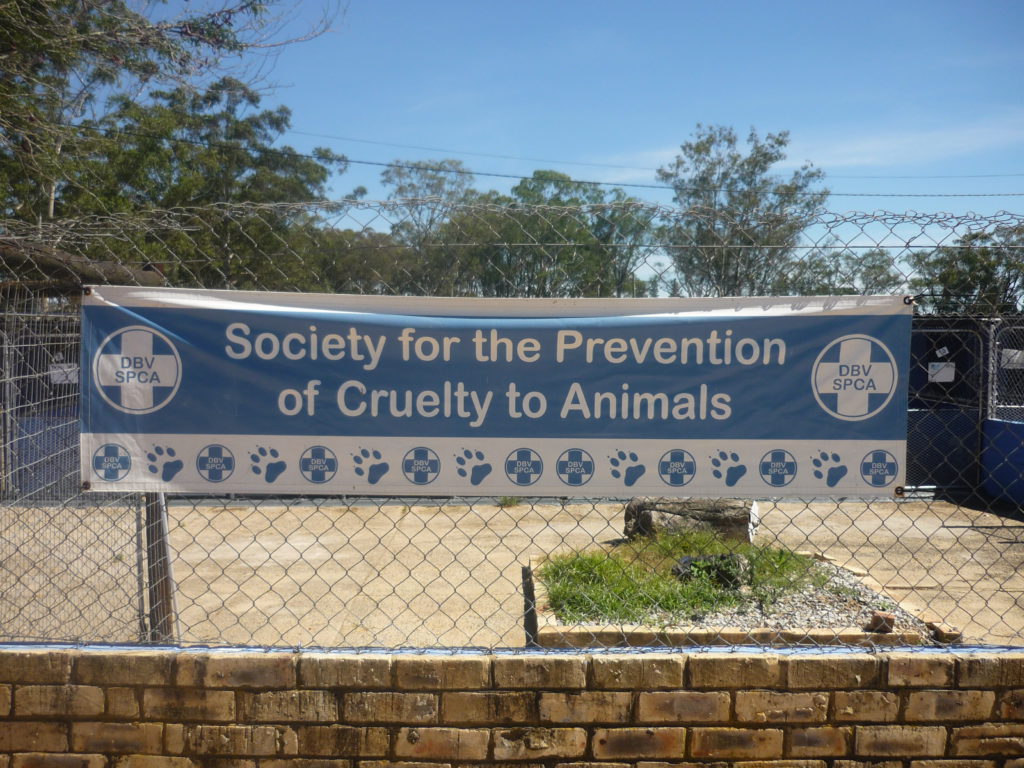 Makana social media is in panic mode as the municipality has promised to cut water supplies to Grahamstown SPCA and thus seriously restrict its operations because of an unpaid water account. Facebook posts and a flurry of WhatsApp messages heavily criticised the municipality for its threat.

Comments ranged from “This is outrageous”, “This is pathetic!!”, “I am shocked at this”, to several calls for taking legal advice. One post suggested that the municipality is required by law to give at least 14 days notice of any impending disconnection.

He has electronically circulated a letter saying that the SPCA does not have the funds to pay its debt of R83,130.70 and so if the municipality carries out its threat to cut the water supply, the SPCA will find it very difficult to carry on with its normal functions.

The Makana Municipality letter signed “for Chief Financial Officer, Mrs P Maji” states that if payment is “not made by 3:30pm on 24 July 2017, your supply will be disconnected without further notice and the relevant penalties applied”.

Thomas argues that the main factor preventing the SPCA from paying its bills is that the municipality has failed to pay for Grahamstown’s pound for at least five years.

He says that the pound operation of the SPCA was budgeted for within the municipal parks department, but that this amount was repeatedly re-allocated. He adds that the budgeted funds for the pound “amounts to well over R100,000.00 which we are owed by Makana Municipality”.

The SPCA manager is particularly unhappy with Director Mandisi Planga who while acting as Municipal Manager has been “deliberately evasive and has himself refused to allocate the budgeted pound operating fees to us”.

Thomas believes that the municipality has deliberately bankrupted the SPCA so that it will not be able to help the community. In his letter he also accused the municipality of charging rates but refusing to collect rubbish, of regularly cutting off water supplies and of pumping air through the water line.

Efforts to seek clarification of these issues from Makana Municipal officials were unsuccessful.