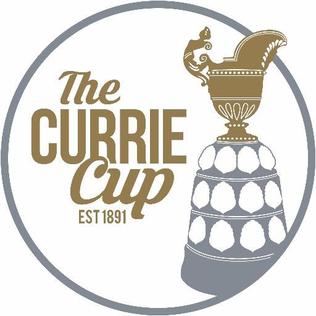 The past weekend saw former Grahamstonian schoolboys make their first Currie Cup appearances since making high-profile moves to their new unions. In the opening round of the competition, some of these players had debuts to forget and others got off to more favourable starts.

Friday’s clash between the Free State Cheetahs and the Sharks in Bloemfontein saw Rosko Specman make his debut for the hosts against his former side, starting on the wing. He lined up against veteran prop Ross Geldenhuys, with another former Southern Kings and St. Andrew’s star, Tyler Paul, coming off the bench.

The Cheetahs won 47-12, and although Specman didn’t get on the scoreboard himself, he entertained the home crowd with a number of chip-and-chases. Judging by the reception he received, the former Kingswood and Mary Waters pupil looks set to become a fan favourite.

It was a less productive evening for Geldenhuys and Paul, who were part of a Sharks forward pack that severely struggled against the defending champions.

Ryan Kankowski, another old Andrean, captained the Golden Lions on debut against the Pumas at the Mbombela Stadium in Nelspruit, playing at eighth man. He played a role in helping Bradley Thain over the line for one of the Lions’ five tries, but his side nonetheless lost 43-36 in new coach Swys de Bruin’s first game.

Next weekend, Paul and Geldenhuys will host the Pumas at Growthpoint Kings Park, the home of the Sharks. Kankowski’s Lions will face the Griquas in Johannesburg in the other Saturday fixture, while Specman’s Cheetahs will play Western Province at home on Friday.