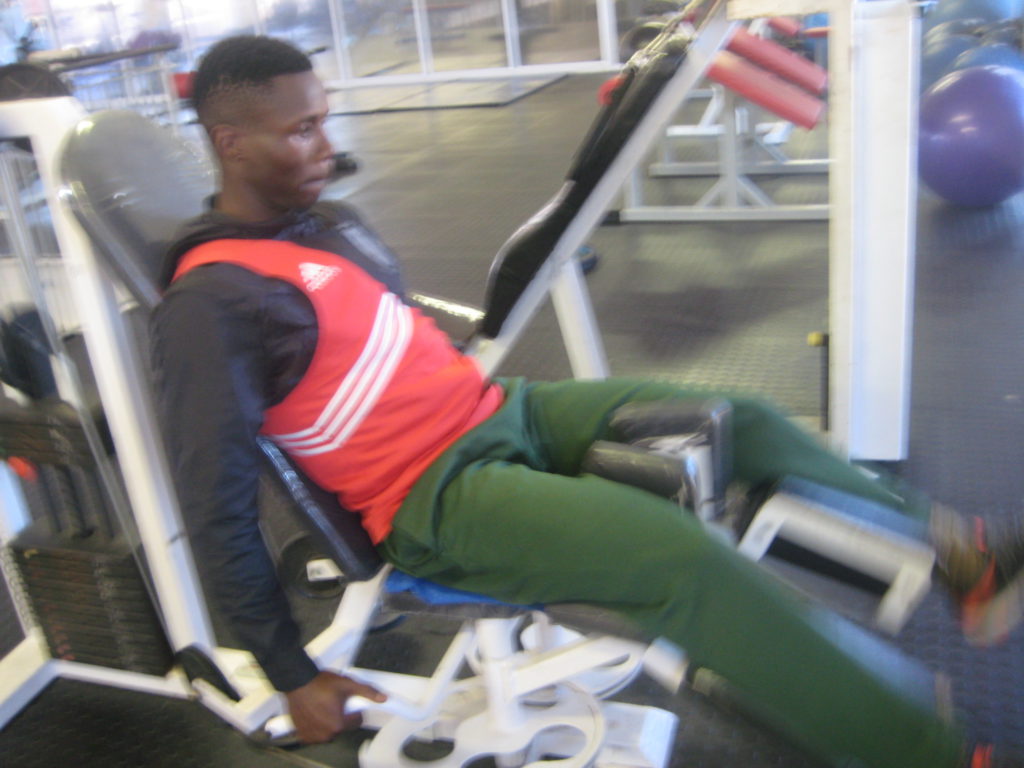 Grahamstown born Mzowoxolo Ndoyana, WBF Champion is preparing to fight for a South African title fight against Thulani Mbenge, the Champion from Johannesburg.

“It is not going to be an easy fight,” said Coach Bulelani Ndoyana, who is also manager and father of the challenger.

“We are ready for the fight. This fight was supposed to happen last year October [2016], but it did not happen. We put a challenge this year and they signed the contract. They said they are ready to play with us and the fight will be on 12 August in Johannesburg.”

Mzowoxolo Ndoyana has fought 19 Fights, won 15 (with 10 shortened by the referee), and lost two with two draws.

“We are going to a knock-out specialist, 11 wins with 10 knockouts,” said Ndoyana the fighter.

“What I can say to the people [of Grahamstown]is that the fight will be live on Super Sport channel 4 and 9. We promise the people of Grahamstown we are going to bring the title home. We thank the manager of Rhodes Gym Felix Munyai for giving us an opportunity to train there for our big fights,” said Coach Ndoyana.

Mzowoxolo Ndoyana has been a professional boxer for 17 years and is a former champion of the WBF.

“On 12 August, I will be in the ring fighting for SA title. We want what he has on him, because it’s been a long time. I have been waiting and I promise I will bring it back home,” said the challenger Ndoyana.

“I am well prepared as every boxer knows; we go to the gym whether there is fight or no fight. What is important is that we must be in the gym all the time. When we were approached for the challenge [bout]I didn’t get shocked, because I am also looking to those [boxers overseas].”