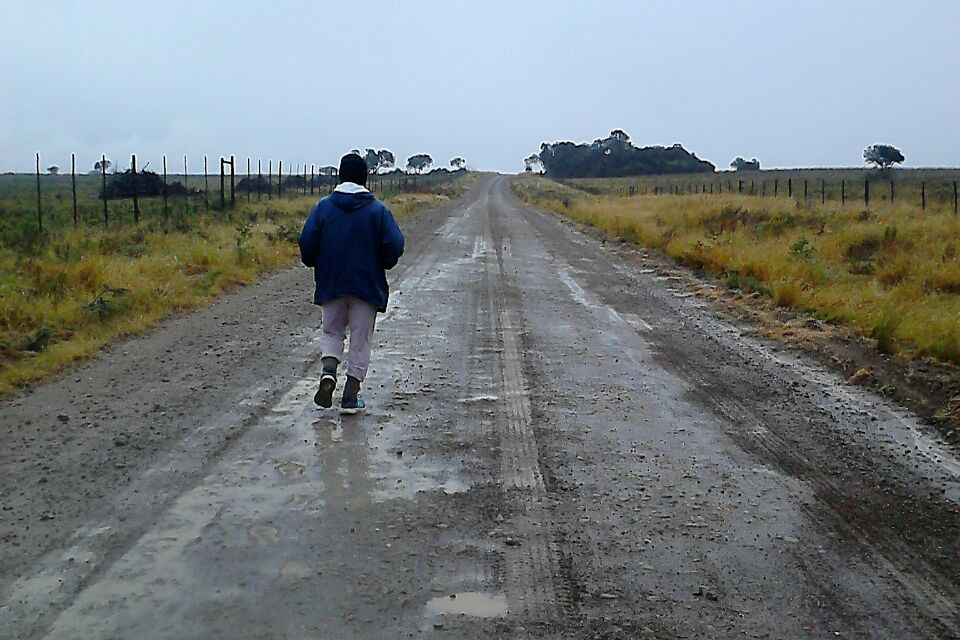 Ben Bezuidenhout will take part in his tenth ‘Ultra Marathon’ in order to raise funds for the Somerset Place Society. Bezuidenhout, aged 77, said that this will be his last Ultra for the cause.

This year Ben will take to running from Kayser’s Beach back to Grahamstown via Shaw Park, covering a total of 150km. He will start his Ultra on 10 July and he plans to run the final stretch on 15 July.

Money raised from Ben’s Ultra will go towards the much needed security improvements at Somerset Place, specifically the perimeter fencing. Ben’s wife Norma said “We are looking at installing extra fenceline CCTV bullet cameras, which are monitored 24 hours by Hi-Tec.

Anyone willing to support Ben in his final Ultra can contact Norma on 083 330 1594 or deposit money into their bank account: Somerset Place Society, Standards Bank Grahamstown, Account Number 082 032 610.

Norma thanked Colin Meyer of Makana Brick, who are the main sponsors of Ben’s run this year.