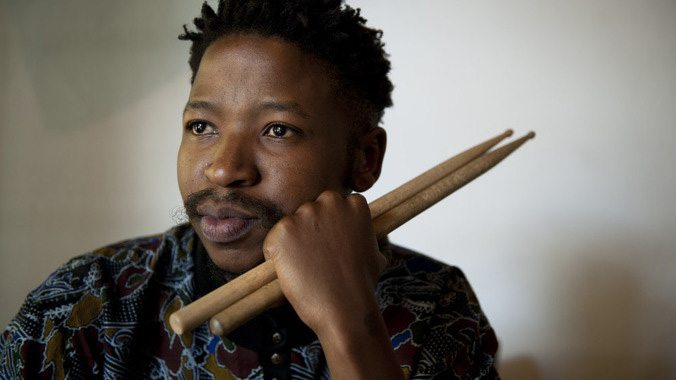 Lauded as the country’s oldest jazz festival, the Standard Bank Jazz Festival takes place during the National Arts Festival in Grahamstown, which becomes alternatively known as #Jazztown for the duration of the yearly jazz jamboree

The festival celebrates the spirit of creative collaboration in jazz and features over 100 musicians from 12 countries, who are set to share not-to-be-missed collaborative performances. The lush gathering of world-class local jazz players, international top billing stars, and young upstarts is curated as a unique jazz exchange across cultures, nationalities and styles.

The Wizards, a magically collaborative band made up of two Dutch musicians, pianist Jeroen van Vliet and guitarist Anton Goudsmit, with a trio of leading South African jazz men are on Monday 3 July at 6.30pm at DSG Hall. The South African artists are two former Standard Bank Young Artist winners, saxophonist Mark Fransman, and drummer Kesivan Naidoo, who is now based in New York, along with the imaginative bassist and composer Carlo Mombelli.

A highlight collaboration will undoubtedly be the opportunity for a full Big Band of alumni of the Standard Bank National Youth Jazz Band to play with the world’s leading multi-instrumentalist, Australian James Morrison.