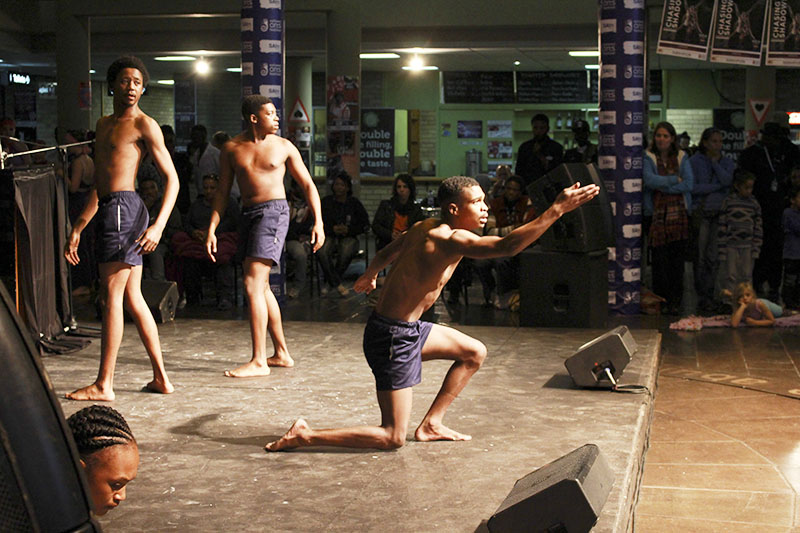 “The Festival is a cornerstone of our Province’s economy, contributing R377m annually to our GDP. That translates into jobs, tourist spend and visitors buying the work of our crafters, a myriad of activities that help our people enhance their lives,” the Department said. “It is an example of how the arts can play a meaningful role in the reconstruction of our economy and country.”

2017 marks the 15th year of the Department’s support to the festival and it will be funding various categories including:

MEC Pemmy Majodina said, “Our artists sing, they dance, they write and present words of wisdom and inspiration. They paint and create beautiful artifacts. They stimulate debate and encourage open conversations. And with each of these endeavours our society takes another step towards the freedom dreamt by iconic leaders.

“The Festival takes place in the centenary of the birth of OR Tambo, born in 1917 in Nkantolo Village, Eastern Cape. His memory and legacy will be remembered at the Festival, as we reflect and talk and learn from him,” Majodina said.

“The Festival will also be commemorating the centenary of the sinking of the SS Mendi. The memories of the soldiers lost in that tragedy will play out through exhibitions and performances at the Festival.”

The National Arts Festival is South Africa’s oldest and the continent’s biggest Arts Festival staged each year in June and July in Grahamstown. It was founded by Prof Roy Sargeant and Prof Guy Butler in 1974, with the idea of offering the arts community a platform to showcase their work without any middlemen who would benefit from their earnings and it remains so to this day.