Tucson Sport kicks it up 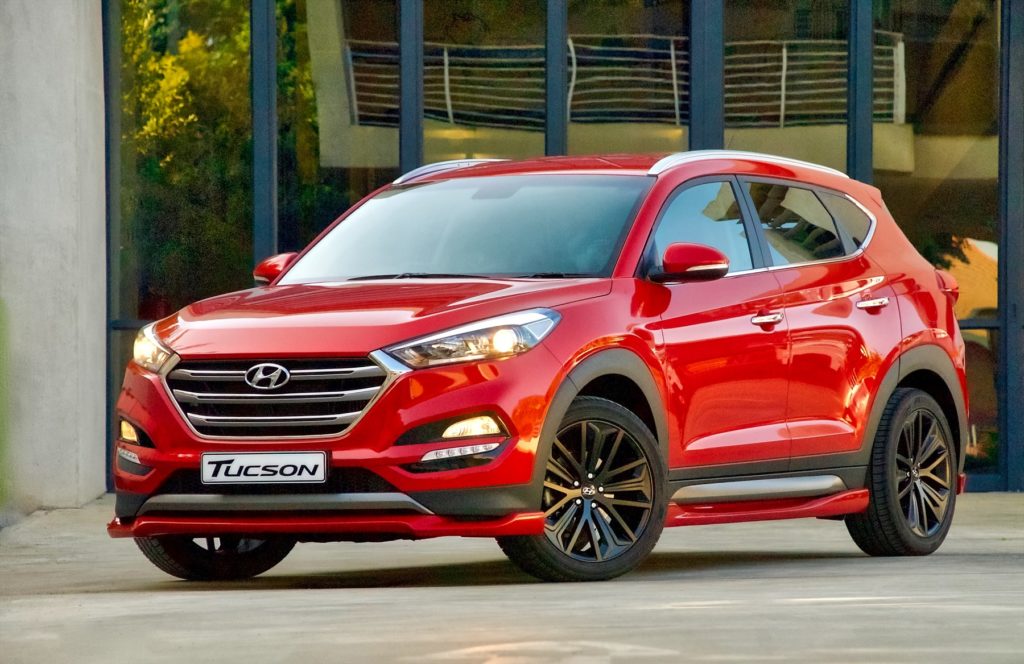 More than 7 500 units of the third-generation Hyundai Tucson were sold in 13 months since its South African launch last year – claiming a 16,5% share in its class.

Officially on the specification sheet, this seventh derivative of Hyundai’s SUV model is known as the Hyundai Tucson 1.6 TGDI Executive Sport. It is powered by a turbo-charged 1,6-litre petrol engine that delivers 150 kW peak power and 295 Nm torque, and it boasts the comprehensive Executive level of features found in other derivatives in the range.

The other big reason to create the Tucson Sport, is that this compact SUV is already an excellent looker in its standard guise, and that its 150 kW 1.6 turbo-charged petrol engine delivers more than enough power to suit the sporty looks. Hyundai Automotive South Africa is confident that the Tucson Sport will find many buyers who want some extra “presence” on the road. “It was not really market research, but more of a gut feeling that comes from many years in the automotive business,” says Stanley Anderson, sales and operations director of Hyundai Automotive SA.

The 19-inch black alloy wheels with low-profile tyres took the already outstanding handling dynamics of the Tucson to an even higher level. They are also exclusive to the Tucson Sport – nobody can buy them off the shelf to fit to their own car.

The 1,6-litre turbo-charged 4-cylinder petrol engine is linked to a slick 6-speed manual gearbox with well-spaced ratios to get the power and torque to the road effectively through the front-wheel drive system.

Standard features on the Tucson Sport include an 8-inch screen infotainment system with satellite navigation, Bluetooth telephone linking and music streaming, as well as a CD player, USB and AUX music input and several settings for FM and AM radio reception. It also displays a rear view from the park assist camera when reversing the vehicle.