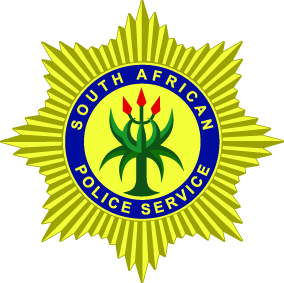 Police and the Department of Correctional Services (DCS) have launched a man-hunt following the escape of two offenders who had just appearing in Zwelitsha Magistrate Court in King William’s Town on Wednesday 24 May.

At around 2pm, 30-year old Lwandile Lolwana and Nkosana Mpe, 35 escaped with a white bakkie, registration number FPH 048 EC and were alleged to have been be armed. They were in court to answer other charges and were supposed to return to jail that evening.

“Both offenders are incarcerated for serious crimes, which include rape and robbery and are considered to be dangerous,” the Department of Correctional Services said in a statement. “The Department is appealing to everyone to assist with any information that could lead to their re-arrest. The public is further advised to immediately contact their nearest police station and never attempt to apprehend them.”

The DCS assured the public that together with the police, “we are hot on the heels of these offenders as they must be brought back to justice and face the full might of the law.”