Close call for donkey and driver 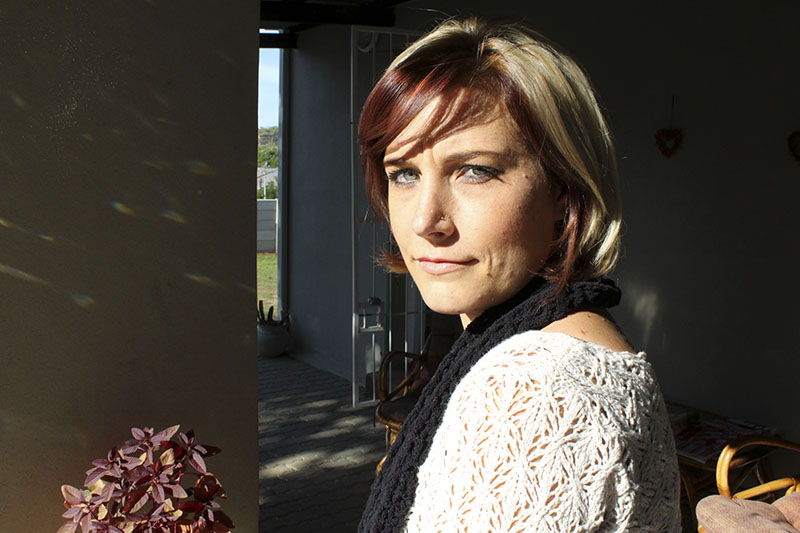 While Merelda Rex quips that if she hadn’t shirked on cooking that night it might not have happened, a collision with a donkey in Fitzroy Street last Friday night was anything but a joke.

The Grahamstown businesswoman was driving west down Fitzroy Street around 8.30pm and had just crossed the railway line, when she struck a donkey standing in the road.

Rex was shocked and distraught and the donkey, although still standing, was injured. Nearby residents and passers by stopped to assist.

“Someone called the SPCA,” Rex said. “It was literally 08.38pm. That’s the time I phoned my husband.

“The SPCA treated the donkey’s wound and it walked off.

“The owner of the donkey also walked away from the accident scene – that was before the SPCA arrived.”

He had asked Rex how she was going to compensate him for the damage to his donkey.

There was also damage from the impact with the donkey to Rex’s car, including dents in the bodywork, a damaged light and a shattered windscreen.

“We don’t have insurance on that car,” she said. “So I don’t know how we’re going to get that fixed.”

Mark Thomas, manager of the Grahamstown SPCA, confirmed the incident.

“The SPCA were called out to an RTA involving a donkey,” Thomas said. “Myself and [Inspector] Miloli [Dingana] attended the scene. We found the donkey suffering with a small puncture wound just above its right leg and a wound on its neck.”

Based on the level of injury, they assumed the donkey had been struck, spun around and had hit the vehicle again.

“The donkey we patched up as well as we could. We used gauze to clean out the wound and stop the bleeding, gave it a strong dose of antibiotics and an anti-inflammatory and sent it on its way.”

Thomas went back the next morning to check up on it and it was gone.

Rex said she waited until 10pm for the police to arrive.

“No one came,” she said. “And no ambulance came for me either.

“I am an animal lover, but it doesn’t seem right that no one was worried about me!”

One of the bystanders, mistaking her distress, repeatedly came up to her, assuring her that the donkey was fine.

“I’m glad the donkey was looked after,” she said. “But I couldn’t help thinking, ‘What about me?’”

A subsequent visit to her doctor had revealed a neck injury, she said.

“I really think the authorities in this town need to do something about stray animals on the roads,” Rex said. “It’s very dangerous: that could have been a lot worse.

“The annoying thing is if I hadn’t gone out to buy pizza instead of making supper at home, it wouldn’t have happened.”

Queries to the South African Police Service had not been answered by the time of going to print.