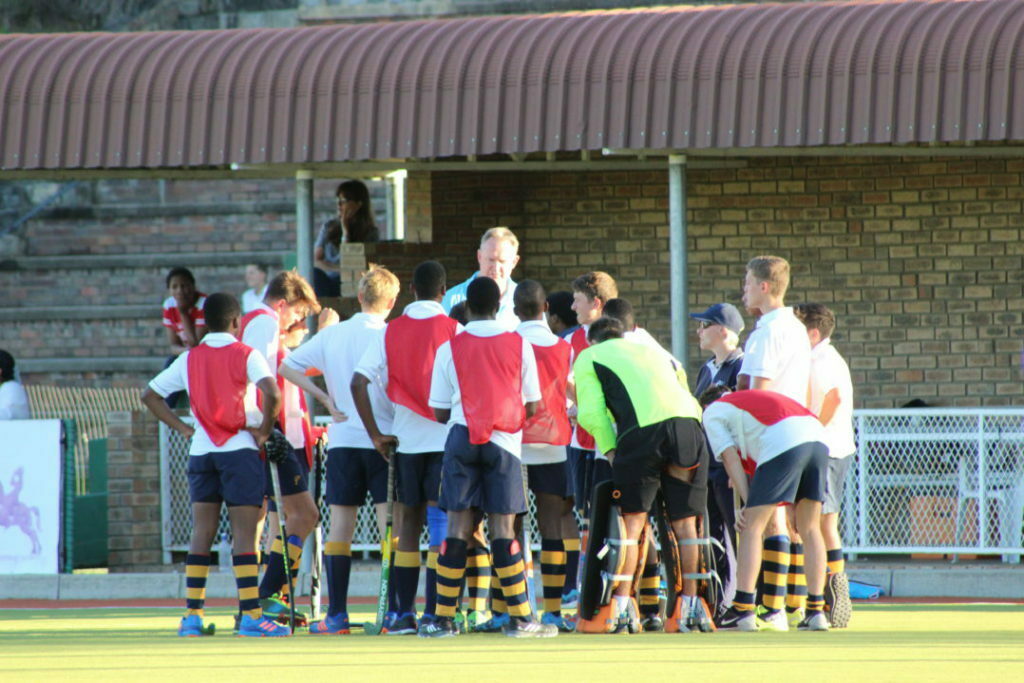 Graeme College hosted Port Rex in hockey and rugby fixtures over the past weekend, the first time full sporting fixtures have taken place between these two schools.

Graeme 1sts started their match in an untidy fashion, and seemed to not have much of a plan with regards to pattern or plan. They were lucky not to concede, as Port Rex did almost all the attacking in the first half.

Half-time seemed to bring some composure to the Graeme side, and the match flipped completely, as they seemed to dominate possession and territory control. Graeme created numerous opportunities and were eventually rewarded for much better play. Graeme scored three goals in the second half to secure the victory.

While Port Rex probably found the going a little tough over the weekend, Graeme were happy to build on the good relationship between the two schools.