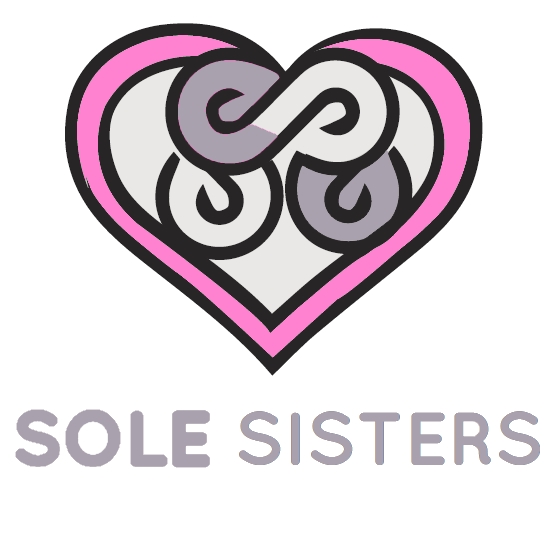 Ten local women, under the banner of the Sole Sisters, have completed a three-day 105km run from Blanco to Bedford – and in the process raised more than R60 000 towards empowering and supporting other women. More than that, they have provided a powerful example of community building around a purpose, and realised the possibility of stretching personal limits when working as a team.

This event was the culmination of a year of planning and preparation. The run itself took place last weekend, over three days – 38km, 37km and 30km respectively.

The journey started at Blanco Guest Farm near Tarkastad at 7am on Friday 28 April, and traversed the Baviaans Conservancy to finish at The Mill Cricket Ground, near Bedford, on Sunday 30 April. There were no time limits, as this was not a race, but rather a test of team work, endurance and mutual support.

The women endured three very warm days on the gravel roads, many plasters and running repairs on blistered feet, and sore muscles and joints – but were treated to the spectacular scenery along this isolated and mountainous route, urged on at every step by each other.

The local farming community also came out in strong support, with homemade placards and encouragement (and welcome ice-cubes) along the route, as well as providing meals and accommodation each evening.

On the final day, the runners were accompanied by the women of the Siyatinga Craft project – one of the organisations to benefit from the funds raised – singing and dancing encouragement for the last few kilometres from the back of a bakkie.

Any story behind an event like this always starts with a vision: in this case, an idea sparked by Judy Paul about a year ago, while she and her family were travelling home along the back roads from Blanco.

Judy soon roped in Lisa Micklewright and Megan Hobson, and the idea of creating the Sole Sisters team, women running in support of women, was turned into a reality. The additional seven team members joined into the group’s commitment, and they started training together and planning together, and slowly but surely gathered a community of support around the vision.

This community of support, centred in Grahamstown and the Eastern Cape, but drawing in from much further afield through a social media and online donation campaign, has raised a staggering R60 000 in cash and many donations of goods and services in kind.

The amount raised exceeded expectations more than threefold. The beneficiary organisations chosen for the 2017 inaugural Sole Sisters event include Heart Matters, a pregnancy care center in Grahamstown, Sparrows Child Welfare in Tarkastad, and the women of Siyatinga Crafts from Fairholt farm in Bedford.

“We would like to thank each and every person who has bought into our vision in one way or another,” said Paul. We have had cash donations both large and small. We have been given running shirts, running shorts, sunglasses, T-shirts and nutritional supplements. We were provided with accommodation and transport, and physical preparation with the help of a sponsored Crossfit membership.

“All this in support of our vision. All our wonderful benefactors are listed on our website at www.solesisters.co.za. It has been an epic journey and we are so grateful to be part of a generous community like ours.”