Meeting myself on the Munga 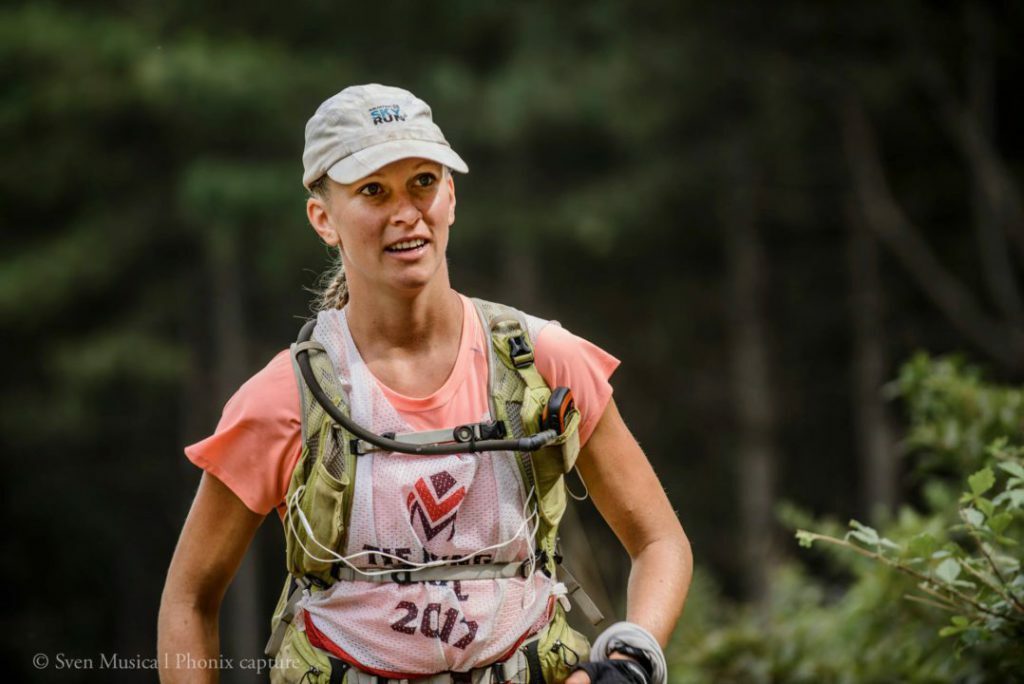 To say that the Munga Trail was the greatest challenge I have taken on yet is a massive understatement. This past week of recovery has made me realise the extent of the trauma that one’s mind and body experience in such an event.

The first eight hours of the race felt good until I began to develop an injury that made it difficult to run. Followed by a very difficult descent and topped off with a stitch that prevented me from walking efficiently for about 6km, that first night left me feeling like I had had a rough time.

However, I had no idea what the last three nights of Munga would do to me. Nearing the end of day three having raced 60 hours with 4.5 hours sleep, I had still been racing well and moving efficiently. However, a slight discrepancy in the race booklet meant that race village 3 was 7km further than expected, which completely broke my sleep-deprived mind and took me to a very dark place for the next few hours.

Thinking I had reached my lowest point for the race, I slept for four hours and then had my feet treated for blisters and an infection.

I raced well that day and even continued into the night strong, but while on the ridge I realised that something didn’t feel right.

Due to the infection in my foot causing it to swell, the strapping had pulled tight and caused even more blisters.

I thus had to treat my feet there and then on a completely exposed mountain. As a result I became very cold and sleepy and for the next few hours was unable to move forward fast enough to generate any body heat.

That’s where things started going downhill and my emergency space blanket became my best friend. I realised that I was only going to become colder and slower if I didn’t take action and so I found a rocky outcrop to use as shelter.

Buried under my space blanket I slept in a heap for about 30 minutes hoping that I would wake up able to move more efficiently.

It worked but only for about 30 minutes and I was back to square one. An hour short of sunrise, after a number of hours of stumbling in the dark and feeling cold, I landed upon an oasis – a hiking hut that was not locked.

I curled up on a mattress and slept until I was woken by a magnificent sunrise that gave me the renewed strength to continue and 10km into the new day I even found myself running again.

The final night topped off my gruelling experience when along with fellow competitor Stephan, I was rained on for about six hours.

Having raced for 108 hours of which only 10 involved sleep, coupled with the fact that my waterproof jacket proved to not be so waterproof, I spent the entire night wet, extremely cold and falling asleep on my feet every few minutes.

It was the longest night of my life and all I really remember is begging God to just make the rain stop.

Being dangerously cold and wet with no shelter in site meant that we could not stop to rest and so my feet became more and more painful.

A full night of walking in water wreaked havoc with my taped-up feet and as a result I started the last 30km of the Munga in absolute agony and cried with every step.

Never have my feet experienced that level of pain. The pain would increase with each consecutive step until I would just stop, cry and get going again.

After about 7km having missed the race cut-off, I pulled myself off the trail knowing that my feet could not continue any further.

The Munga Trail took us through spectacular parts of Mpumalanga and allowed us to see beauty that made me proud to be South African.

With the winners taking more than a day longer than predicted, there is no doubt that the Munga Trail is tough and a serious force to be reckoned with.

What a privilege it was to have a go at it.