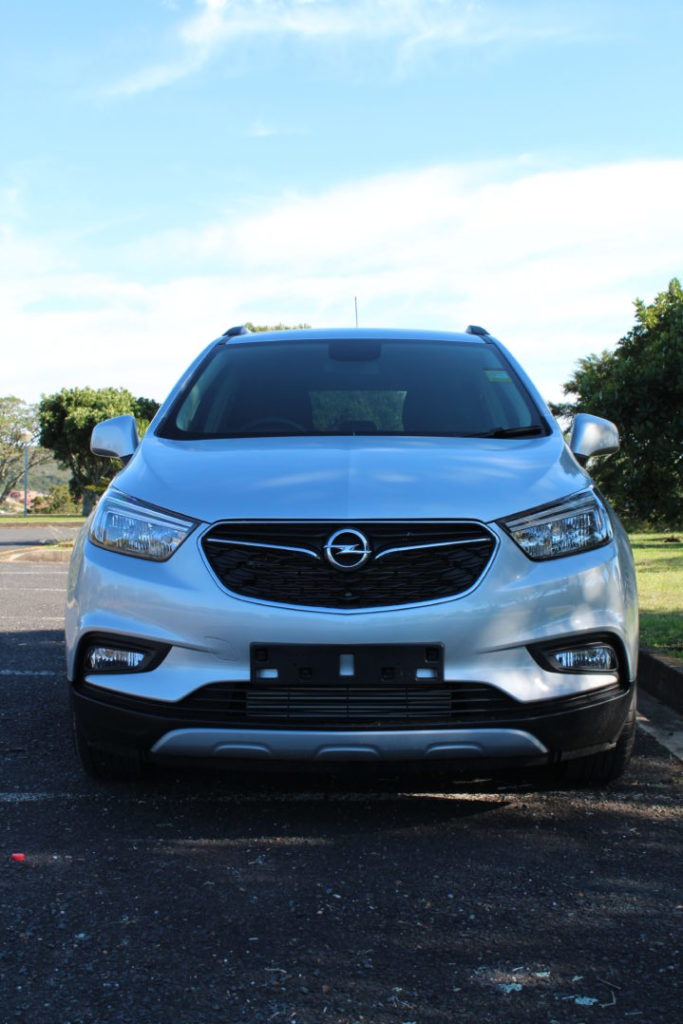 Even with the most minimal design changes to the front grille and headlights, the Mokka is a good-looking car. Photo: Sam Spiller

I have this friend from class who loves shoes. From what I have witnessed, shoes are to him what cars are to me. Nothing wrong with that, except that while I am in no position to spend R328 400 on this new Opel Mokka X, he is quite capable of spending R3 000 on that new pair of Air Jordans. Question is, five years down the line, whose purchase will still look good? Nike’s design turnover could answer that for you.

Trends in the automotive industry are a pretty hard thing to balance, particularly when it comes to what its output looks like. You don’t want one curved headlight to be the only distinction between your car and its predecessor, but you also don’t people to look at your wheels the same way they look at a VHS player. Tropical versus maturity. The French are very much in love with the former, sporting a new flavour each year that can dissipate quickly, while the Germans have mastered the latter, producing vehicles that are not always eye-catchers but do age extremely well.

When it first arrived in 2015, the Mokka pretty seemed just like a Corsa on some steroids: imposing, yet not really interesting. Now though, even with the most minimal design changes to the front grille and headlights, this is a good-looking car, and I think it will still look good when the next generation comes along.

There is only one engine on offer with the Mokka X, a 1.4-litre turbopetrol good for 103kW and 200Nm of torque, with the choice of either a six-speed manual transmission or a six-speed automatic.

My test car was the Enjoy Auto, whose standard list features cruise control and climate control, with the optional extra of Opel’s IntelliLink touchscreen system (not difficult to operate). The other higher-up Cosmo model adds park distance control, and heated leather seats to that list.

Though some may find the plastics a little hard, the cabin feels well put together and spacious in the front. In the back, one does feel this crossover’s actual size, as while two adults should have no problem, the three kids will feel the pinch. Boot space is acceptable for this segment at 356l.

The turbo on this engine is not the quickest I’ve seen off the mark. But that being said, the output of this engine contends well with the mass if you’re not looking to race the lights, and at highway speeds you’ll get up to 120 quick enough. The gearbox is also very discreet in getting you to that speed, this automatic giving a good response at the throttle. Passing through Sunnyside, the steering proved to be deceptively light, which could result in an underestimation of a corner turn.

Technically speaking, there is no ill to speak of the Mokka X. The problems to be found of the steering and rear space can be levelled out with the gearbox and its well-built spec. If I had to say something, I would say to stick with the Enjoy derivative. R40 000 extra for the Cosmo and its few extras is difficult to justify. Other than that, it’s a like a good pair of Converses. Unlike Mr Jordan, you really can’t go wrong with them.