25 Ultras? I barely survived the half… 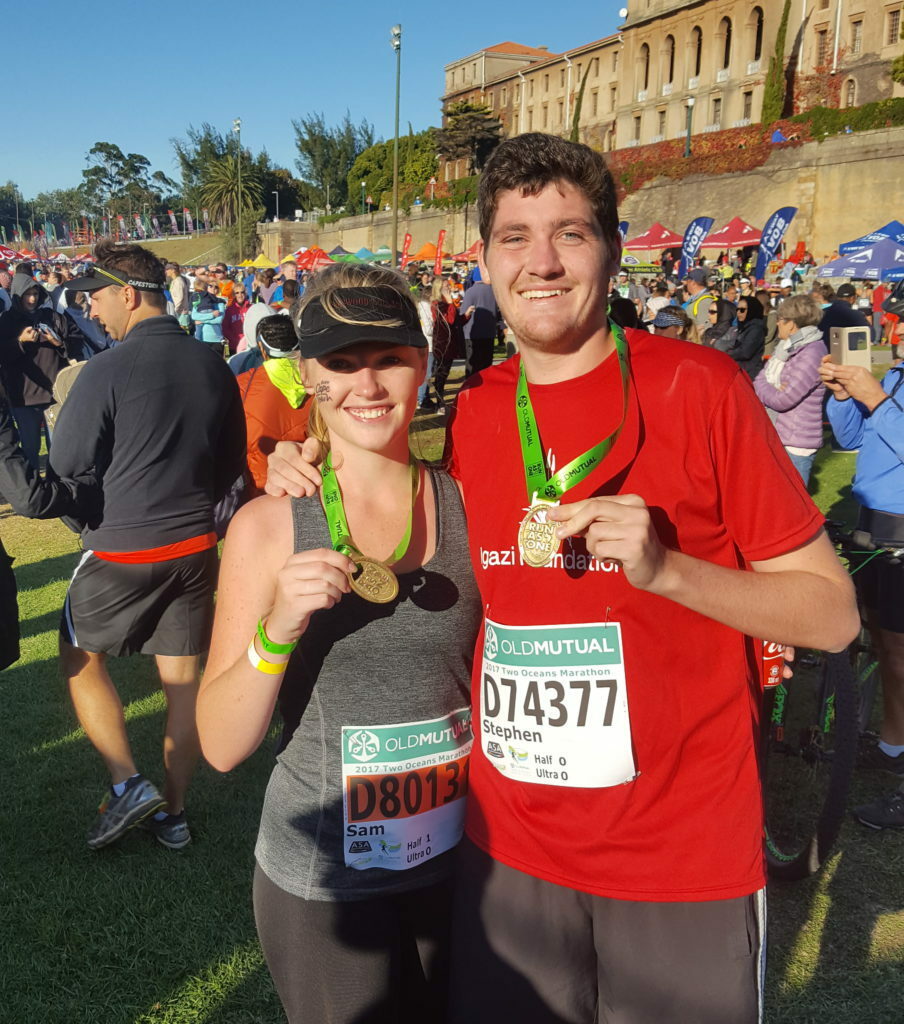 It was 05:45 on 15 April, a dark and cold morning in Cape Town where I found myself in the most unlikely of places: the starting pen of the Old Mutual Two Oceans Half-marathon.

As a none runner, waiting for the gun to go off at 06:10 to signify the start of my daunting 21.1km journey to the finish line, I was nothing short of terrified, a sight that was apparently amusing to those around me given the laughs I received from my girlfriend and others.

A little under two hours later however, I crossed the finish line after what was without a doubt the toughest physical challenge of my life.

It wasn’t quite the performance of Rhodes Athletics club captain Thoko Sipungu who ran a 1:26:03 silver medal time but nevertheless I was happy with my effort.

As I stayed watching everyone else coming in all I could think about was if that was how hard 21km was, imagine running the 56km ultra-marathon and even worse, running it consecutively for 25 years!

That must have been all that was going through a visibly tired and in pain Stephen Penney as I watched him run to the finish his record breaking 25th consecutive Two Oceans Ultra-marathon in a time of 5:51:17.

Penney who is now officially the youngest person to ever run 25 consecutive Two Oceans Ultras has only ever run over the six-hour mark twice and holds an impressive personal best of 4:24:49.

Whilst I still cannot comprehend his achievement, I can at least understand the reason why a total of 27 000 runners flock to the Main Road starting line in Cape Town to run the ultra and half marathons.

The amount of support, the vibe, the views and the feeling you get crossing the finishing mat is unparalleled and I would recommend it to anyone that has the chance to do it.

For now, huge congratulations to Stephen on a sensational achievement and I have no doubt I will see you on the road getting ready for next year’s ultra and who knows, maybe one day I’ll even join you on that 56km journey!