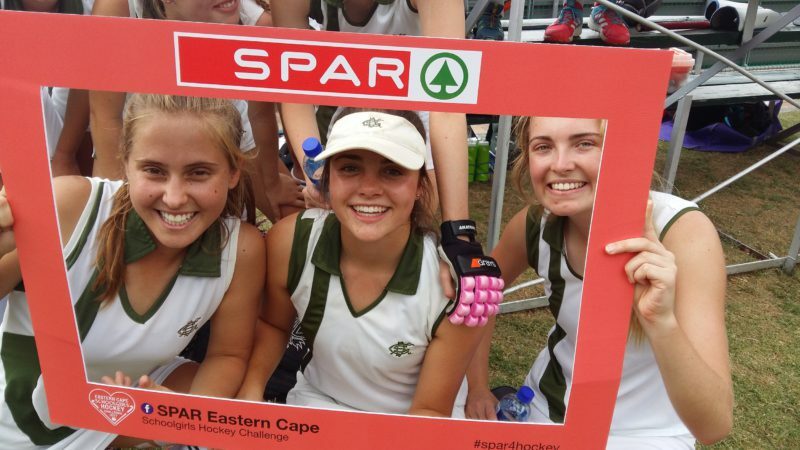 Union High were the only unbeaten team on the day and clinched their berth in the main finals to be played at Woodridge on August 12 when they beat Kingswood 1-0 in the tournament decider.

The finalists were the top two sides on the log after the round-robin matches were completed.

Kingswood and Union High drew their first match on Friday.

Kingswood were also unbeaten during Friday’s round-robin matches, drawing two of their six matches, but failed to hold out against Union High in the final.

Union High director of hockey Geowynne Gamiet, who organised the PE North tournament, said the competition continued to play an essential role in raising the profile of girls’ hockey.

“This is the best thing to have been introduced to schoolgirls’ hockey,” he said.

“You can definitely see that the standard of play has improved since the inaugural tournament last year in Grahamstown and it is clear that schools are approaching their hockey far more seriously”.

DSG, who won last year’s inaugural event when it was hosted in Grahamstown, finished third.

The SPAR Schoolgirls Hockey Challenge also places an emphasis on encouraging young umpires to hone their officiating skills, with a most promising umpire award being given at each tournament.

The award went to Ann-Marie Rossouw, who was a member of the Union High hockey team last year.