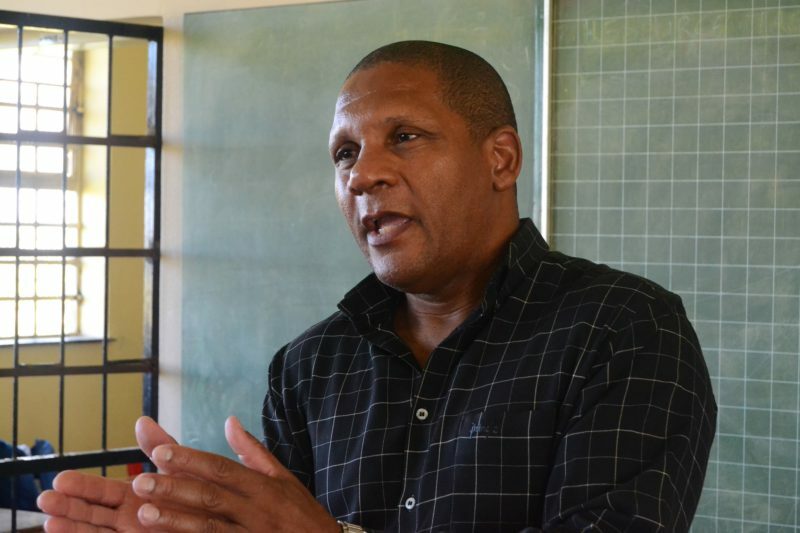 Townships are a by-product of apartheid.

And as such we need not cherish and celebrate their existence.

The advent of townships was an insult to the indigenous people, disrupting social and family networks.
To a great extent this phenomenon frustrated human development.

Townships were designed to accommodate those perceived to be sub-human.
Such places were not developed to thrive economically.

The motive behind their creation was to establish cheap labour reservoirs, relatively close to economic centres dominated by whites.

As a result social cohesion platforms disintegrated into scattered and incoherent social networks.

Would it be possible in the post apartheid era to turn townships into sustainable economic hubs?

Has the concept of a township economy been researched to establish whether it’s viable and sustainable, taking into account the existing socio-economic infrastructure and transport networks?

I assume that when we talk of building the “township economy” we do not imply hand to mouth economic activities for basic survival.

The formation of sub-standard places was also meant to restrict the movement of the inhabitants of such areas, who were also perceived as a potential risk to white supremacy.

A strict regulatory framework was put in place in order to regulate their movements and interactions with other social beings.

The rationale behind was to ensure constant surveillance and monitoring of their activities.

The evolution of townships should be understood against this backdrop.

Townships were and are not appropriate for human habitation.

The fact of the matter, though, is that they’re a living phenomenon and are here to stay for many years to come and as such are a true reflection of historical injustices.

Nowadays, townships are being “modernised” to meet set standards.

The mushrooming of RDP housing schemes informed by apartheid local planning has added another dimension to the township phenomenon.

The massive influx of rural people into urban areas searching for greener pastures has changed the shape and content of township life through the proliferation of informal settlements.

Remember, the mandate of the latter revolves around the marginalisation of the majority from the economic mainstream.

The racial structure of power is still in place, to the disadvantage of the majority.

This contradiction has not been adequately addressed by the current dispensation.

What was the purpose of the liberation struggle?

Has it become fashionable for the leadership to lament at funerals of struggle icons, and not address key fundamental questions confronting the country and its populace?

Have we not elected leadership to guide the nation towards the realisation of a prosperous and equitable society?

Has the current leadership reached a ceiling and can no longer master the art of governance and transformation?

Because of vestiges and relics of apartheid, townships are going to remain on the fringes of the societal mainstream.

Let me highlight another phenomenon relating to township dynamics.

The so-called “Kasi culture” is not a culture as such; it’s a sub-culture produced by colonial and apartheid ideology.

It’s a quasi-culture influenced by the so-called popular culture, or ghetto culture, dominating the US landscape among Black people (Afro-Americans).

It’s a product of a system underpinned by obscene deep-seated socio-economic iniquities.

Culture evolves and adapts to societal developments. A culture is a human product and not vice versa.

Compounding the situation are local Integrated Development Plans that perpetuate the apartheid ethos.

In many instances IDPs are a cut-and-paste exercise for compliance purposes, ticking the boxes.

They are not informed by local factors within the national matrix.

I’ve not yet seen an IDP document detailing budgeted programmes to promote a township economy, which should be one of the cornerstones of a local economic development strategy.

Unfortunately, most municipalities develop these strategies for compliance purposes.

The advocates of township economy should define this concept meticulously and locate it within the South African economy, linked to the global economy.

The viability of a “township economy” depends on the prosperity and competitiveness of the economic mainstream.

This means this concept should find expression in the core economy, or be factored into the latter.

Failing to do so, the undefined “township economy” is just another extension of the informal economy dominated by historically disadvantaged individuals, keeping them stuck on the fringes of the modern economy.

“Township economy” should be integrated into the local economic mainstream in order for it to have a measurable impact.

• Christian Mxoliswa Mbekela is a strategic work consultant specializing in HR, EE and risk management.
Former SAYCO NEC member and he was part of the team that re-established the ANC Youth League.
He is currently doing PhD in the Sociology Department at Rhodes University.
www.cmmmindpower.co.za