What do we do about abandoned buildings in Gtown? 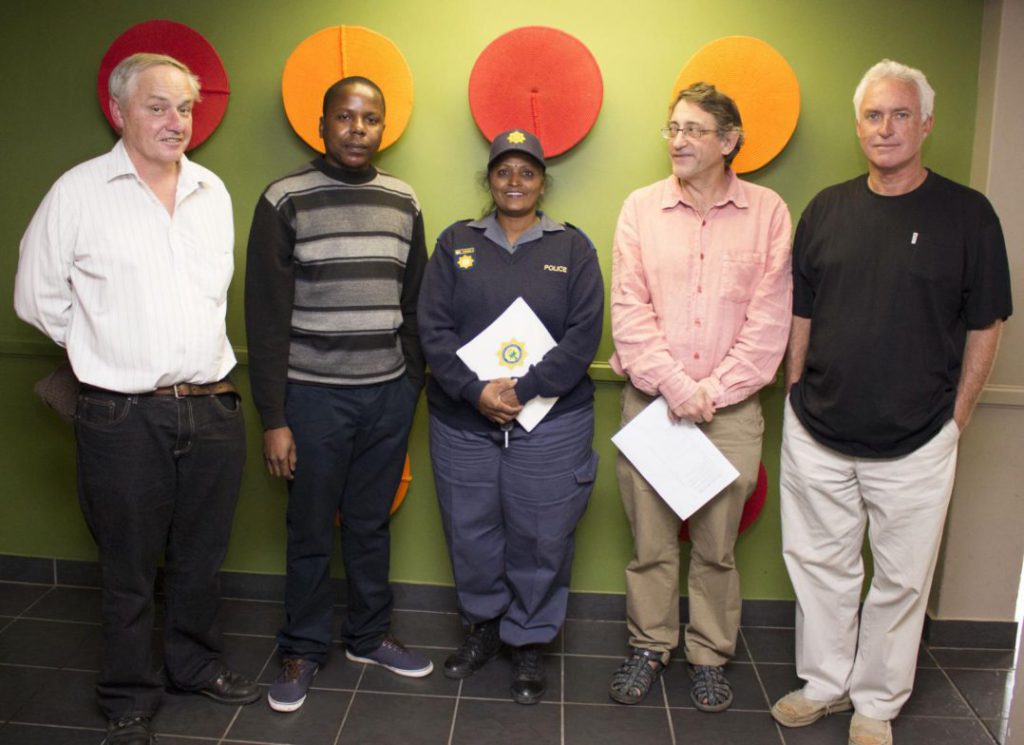 This week, Up4debate responds to citizens' concerns about abandoned and derelict buildings in Grahamstown.

This week, Up4debate responds to citizens' concerns about abandoned and derelict buildings in Grahamstown.

More generally, residents have expressed concern about the impact of such buildings on rising crime and on property values.

We ask: who can be held accountable? And what needs to be done to solve this problem?

Brian Jackson: “Abandoned buildings … chase people away. This town’s economy depends on people coming here from other places, whether they be students, businessmen, visiting lecturers, tourists – they don’t want to come to a town that looks like it just emerged from a war zone.”

Phillip Machanick: “A lot of us here would be very happy to help out with these things for free. We are not looking for extra income, we just want to live in a functioning town.”

Captain Mali Govender: “We’ve often arrested people for being in possession of metal or beams that were stolen from there, but we can only charge them for possession, and that would be a state case. But we need to link it to an owner and no one was coming forward to say, '…I am the owner or the person responsible for this property.’ Nobody wants to give us that statement.”

David Davies “We are currently in an initiative with Transnet … we are looking at clearing the bush from Alicedale to Grahamstown and from Grahamstown to Port Alfred along the railway line, clearing the service road. And that’s with a view to create what we call a 'rail trail' which would be used for hiking, cycling, recreational purposes and horse-riding, creating ticketing stations."